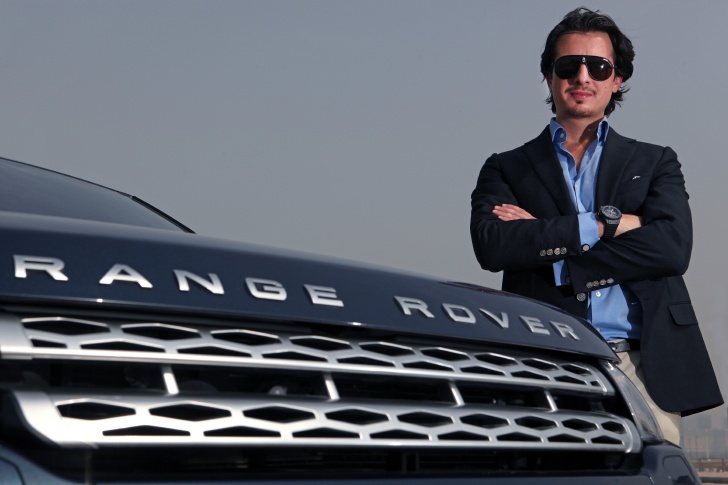 Luxury automotive manufacturer Land Rover is proud to announce its partnership with Emirati Film Director and Producer, Ali F. Mostafa, who will become a brand ambassador for the launch of the much anticipated Range Rover Evoque in the MENA region.  Mostafa is the first Emirati to write, co-produce and direct a multi-lingual feature film made exclusively in Dubai – ‘City of Life’, breaking box office records for an Emirati film.

The exciting collaboration, which kicks off this month, will involve Range Rover working closely with Mostafa to support the launch plans for Evoque, the newest edition to the Range Rover line-up. The Evoque will be the smallest, lightest and most fuel efficient model to date when it goes on sale at the end of the year.

The collaboration with Mostafa is part of the unique global Range Rover Evoque launch strategy to partner with ‘City Shapers’ from the world of fashion, design, music and film, who have helped shape the cities they live in. The campaign, which has touched every corner of the globe from San Paolo to Shanghai, is designed to engage and generate buzz and excitement amongst Evoque target audiences, and communicate the Evoque’s unique urban and stylish credentials.

”Ali Mostafa is a pioneer within the Emirati film industry. Coupled with his unique creativity and style, he is the perfect ambassador for our Evoque launch campaign. We are thrilled to be entering into such an integrated partnership with someone who is so passionate about the city that he grew up in, and has a deep connection with the people living here. The Range Rover Evoque has received an overwhelming response so far and we hope to continue this growing excitement across the region through our partnership with Ali.” said Robin Colgan, Managing Director, Jaguar Land Rover MENAP.

Dubai-based Mostafa is the first Evoque City Shaper to be selected in the Middle East region. The collaboration will provide a unique level of integration between Range Rover and Mostafa. This will give Mostafa the chance to incorporate his personal creativity and filmmaking expertise into every element of the communications campaign to ensure a fully integrated and truly unique collaboration that engages consumers both on and offline.  As an Evoque ambassador, Ali will also drive his own personalised Range Rover Evoque, make appearances at prestigious events from motor shows to film festivals, and engage in social media activation across his own channels as well as Range Rover’s dedicated sites and blogs.

Ali Mostafa commented “I am honoured to be working with such an iconic brand as Range Rover to communicate the launch of the Evoque in the region. When I heard what Range Rover was doing with the new Evoque, the decision to get involved was straightforward to me on many levels.  As I prepare for the shoot of my next film later this year, I have gladly taken the time to collaborate with Range Rover on this exciting and unique campaign.” 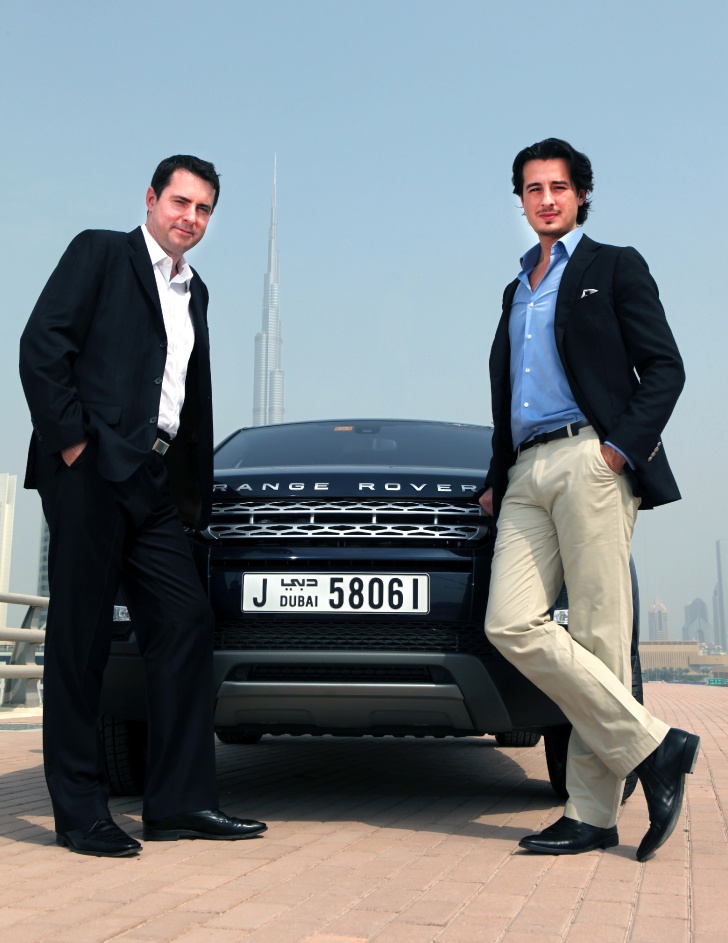 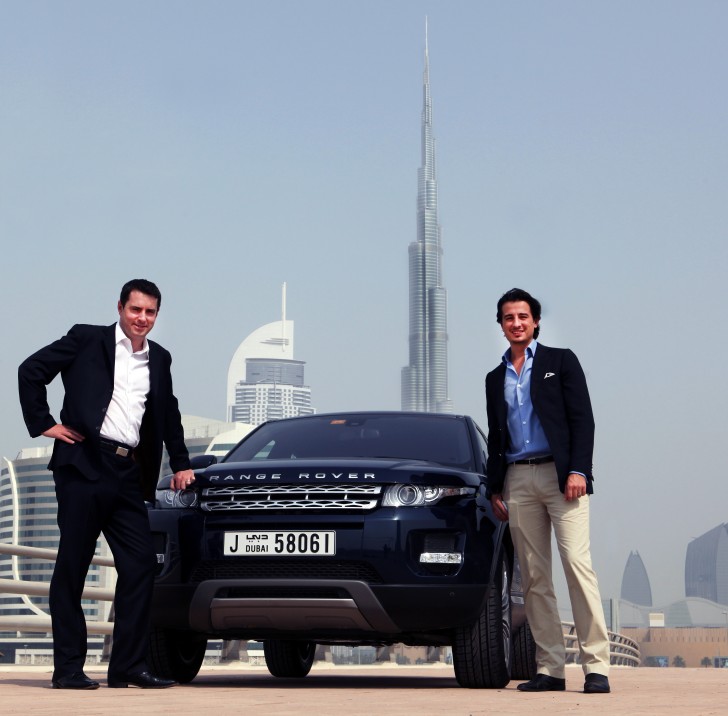