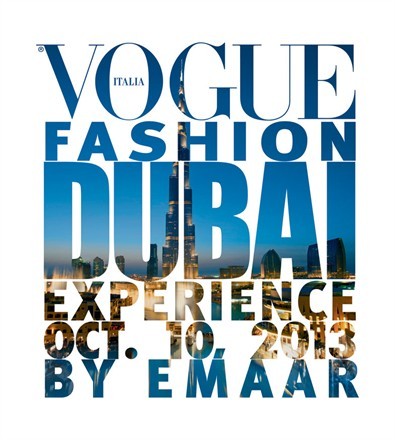 Whenever there is such a high calibre event taking place, other than the international designers, I get so excited to see which regional GCC designers get to shine and show their talent.  VFDE have chosen some smoking hot designers from the region and one of them is our very own Bahraini Lulwa Al Amin!!

Lulwa Al Amin was born and raised in Bahrain, and graduated from Central Saint Martins in 2009 with a BA in Textile Design. The brand, which is based in London, was founded in 2010, and Lulwa launched her first collection in 2011.  Lulwa’s design are feminine, graceful and beautiful but what stands out the most is the intricate and sometimes bold prints and patterns.  All the prints are hand painted before being applied to the fabric and the collection she will be showcasing at VFDE is inspired by India.  Below is an exclusive picture to this blog of the beautiful Maharani dress.  Thank you Lulwa for sharing and giving us a sneak peek into your collection.  I can’t wait to see the whole lot.

Vogue Fashion Dubai Experience (VFDE)  takes place on October 10th The Dubai Mall.  The fashion shows will be held at the Fashion Catwalk in the Fashion Avenue where eight international designers will showcase their latest collections, as well as a gala dinner attended by international celebrities.  Lulwa Al Amin is one of four Gulf talents to be featured in the event and we are super proud!!!

Stay tuned for an upcoming interview with Lulwa Al Amin .. 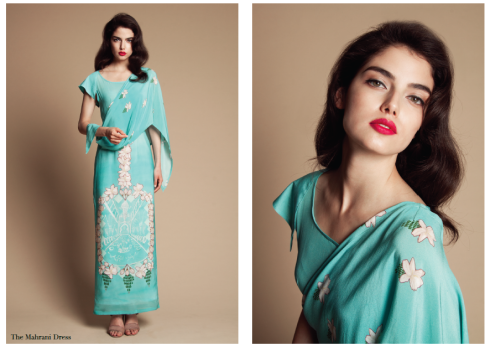