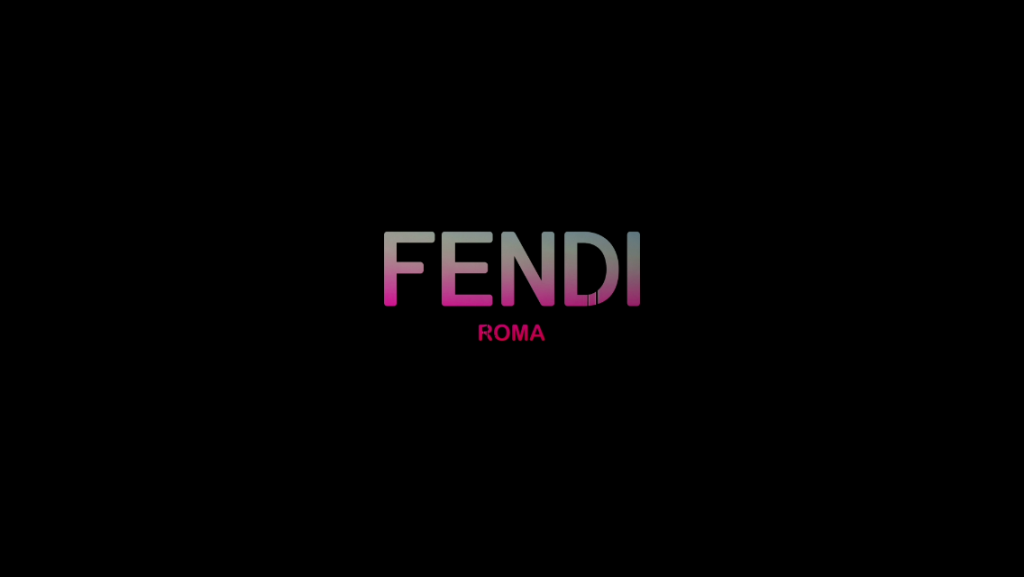 Hey everyone, I am one of the lucky few who got to see the preview for the new FENDI Orchidea Sunglasses, only one in Bahrain and get to share it with my readers!! I am obsessed with new FENDI shades and even more excited to see the full video when it’s released.

The new video entitled ‘Bad Dream’ featuring British singer songwriter Chlöe Howl for the Spring/Summer 2015 Orchidea Sunglasses. The whimsical video takes its name from the singer’s upcoming new single to be released in May 2015 from her forthcoming album.

Paired with her frank lyrics and rhythmic electro beats, this unique video is a dreamlike portrayal of the ultimate car journey in time mirrored against Chlöe’s FENDI Orchidea Sunglasses.  Upon wearing them, a fantasy like atmosphere becomes almost reality against the beautiful luminescent and sometimes surreal landscape backdrops.
Chlöe, who falls asleep in the backseat of a taxicab, experiences a series of promising contemplative moments,   where style and beauty crossover between a dream and reality like state, reflected across the surface of her FENDI Orchidea Sunglasses.

“I’m really pleased with the video I’ve made with Fendi for ‘Bad Dream’ to present their Orchidea Sunglasses range. It works really well with the song and my idea of style; we had fun making it too! I wrote the song with Joel Pott when I was 17, just after my family’s business had hit the rocks. It was a really tough time for my parents and I wanted to write a song that sent out the message that things are going to get better. I was listening to loads of different bands at the time – the Strokes, Foster The People – and wanted to write a song with a similar poppy, yet guitar based vibe,” states Chlöe Howl.