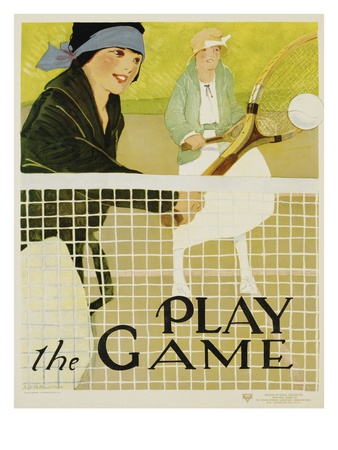 What is it with sports and dressing women in the skimpiest outfits ever designed? I am all for fashion, style etc but when it comes to sports it annoys me! Whether it is tennis, beach volleyball, running etc.. Men are wearing decent clothing where as the women are in less to nothing.  The outfits leave nothing to the imagination.  It just gets shorter and skimpier.  We are in an age where women compete against men in everything from the workplace to sports and fight for equality.  How can one ask for equal rights and at the same time be used as a sex symbol on the court.

If Federer, Nadal and Djokovic started to turn up on court in speedos (ew!) that would be equal rights and ‘fair’ to have women dressed as they do; but we have men wearing shorts to their knees and tennis shirts while the women are dressed in the teeniest skirts( if you can even call it a skirt) with pants or hot pants underneath (sometimes in nude colour).  Having a piece of stretch fabric cover your rear end doesn’t quite mean you are dressed when every shape and form is visible to the eye.

On that note, it was very refreshing to see this year at Roland Garros French Open 2013 that a few of tennis’s superstars were actually dressed modestly! For not one moment was their tennis performance effected by their choice of wardrobe.  Whether it was due to cold conditions or not, having women perform in sports dressed modestly allows you to focus more on the sport than on the curve of specific body parts left on show.  I may have rambled on a bit, but it has always bothered me  why women have to expose so much of their body in sports.

In addition, below I have added some inspirational images of beautiful women in hijab participating in sports without having to compromise their dignity. 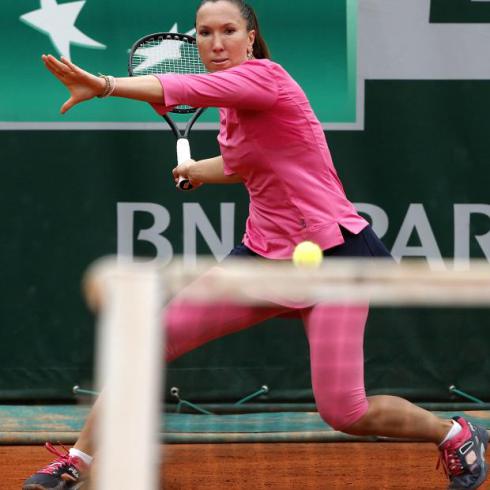 Jelena Jankovic at the French Open 2013 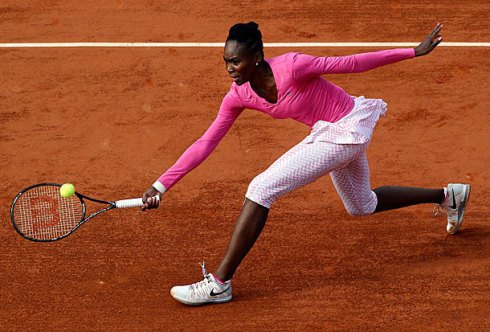 Venus WIlliams at the French Open 2013 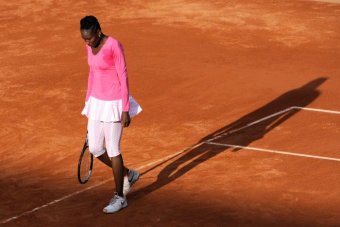 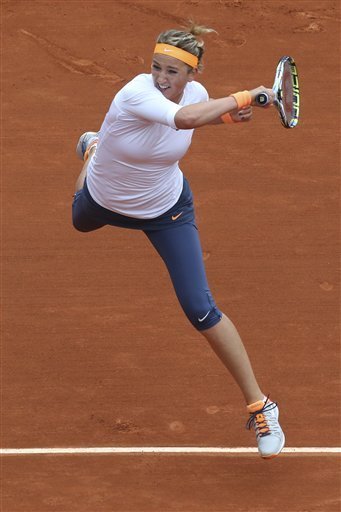 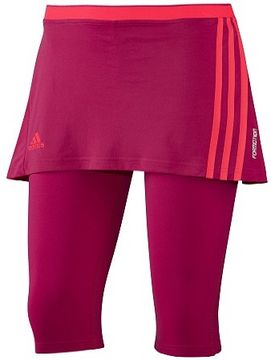 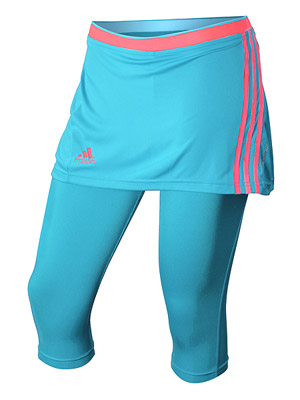 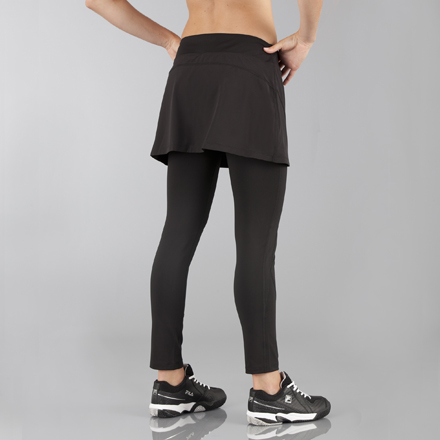 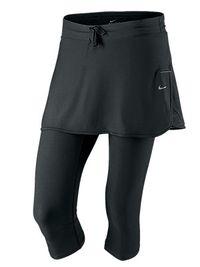 click on Fila to check out this Skort legging 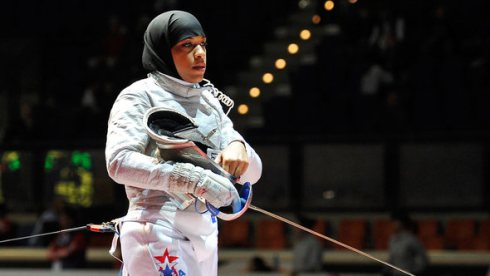 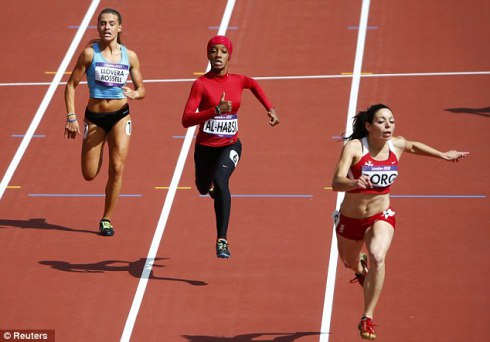 Shinoona Salah Al-habsi from Oman at the London Olympic 2013 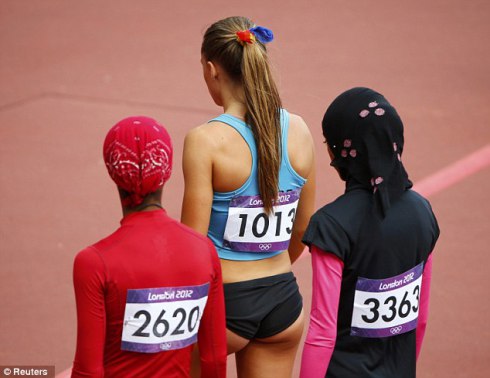 Contrast of outfits- Which to you is more respectable to women? 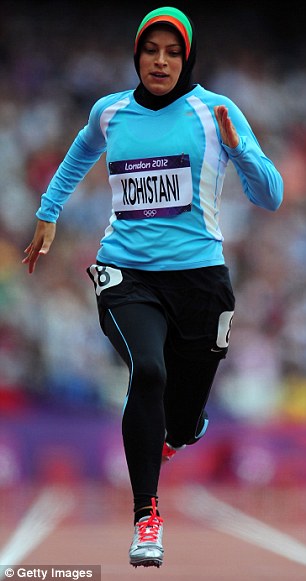 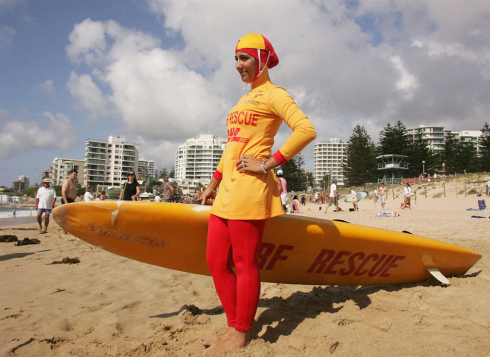 Australian life saver, Mecca Laalaa wears a “burqini” When she is on duty 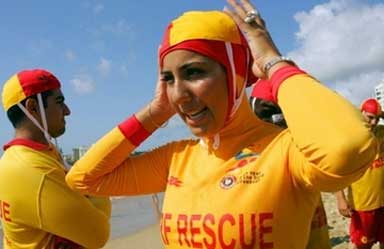 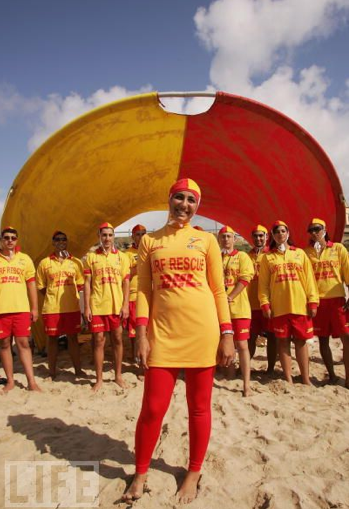 Here are a few previous posts on Sports and Modesty.